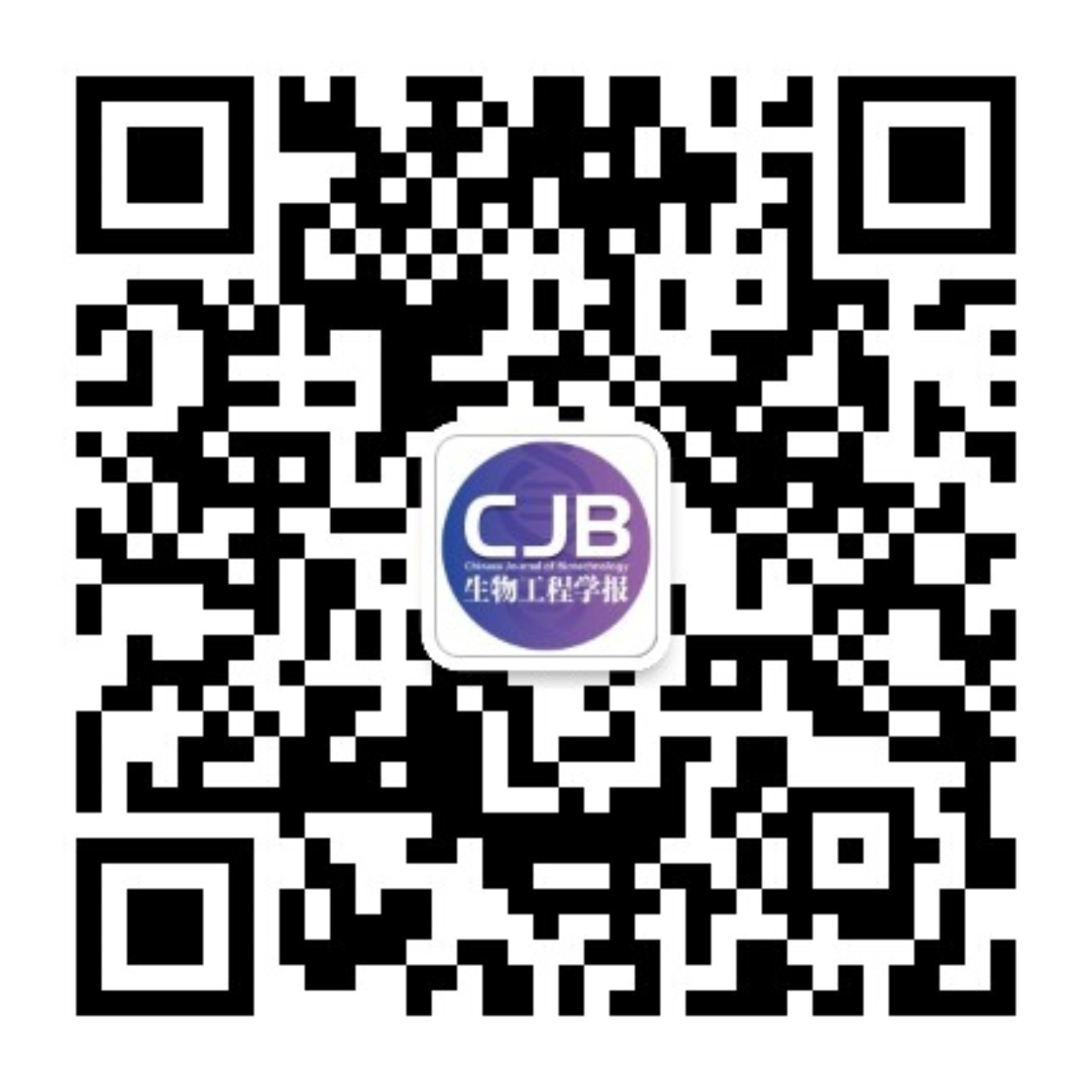 One of the requirements for increasing the economic profitability on the large-scale production of second-generation ethanol and other bio-chemicals using lignocellulose biomass as raw materials is efficient hexose and pentose utilization. Saccharomyces cerevisiae, the traditional ethanol producer, is an attractive chassis cell due to its robustness towards harsh environmental conditions and inherent advantages. But S. cerevisiae cannot utilize pentose. The precision construction of suitable strains for second-generation bio-ethanol production has been taken for more than three decades based on the principle of metabolic engineering and synthetic biology. The resulting strains have improved significantly co-fermentation of glucose and xylose. Recently, much attentions have been focused on sugar transport, which is one of the limiting but formerly ignored step for ethanol production from both glucose and xylose, to get the desired state that different sugars could efficiently delivered by their individual specific transporters. In this paper, the progress on sugar transporters of S. cerevisiae was reviewed, and the research status of xylose and/or L-arabinose metabolic engineering in S. cerevisiae were also presented.